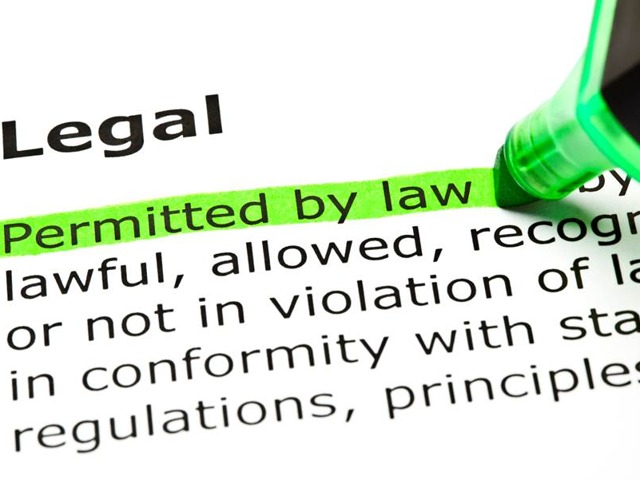 A couple of interesting pieces that are worthy of thought and discussion.  First, The Urbanophile Aaron Renn put together an intriguing perspective on the emerging theory of Rust Belt Chic, which, in a nutshell, could be termed as a new approach to redevelopment and revitalization that is rooted in a city’s acceptance of its assets and flaws as a mark of authenticity and a building block.  Aaron graciously linked to an earlier post from me (thanks Aaron) where I attempt a description of the theory:

“I haven’t seen a crisp definition of what Rust Belt Chic actually is according to its boosters, but Pete Saunders summed up some of the salient points. The three key elements I see, which build upon each other:

1. Do the Fail. Giving up on the idea of the factories coming back or large scale re-population.

2. Reject Growth as a Success Marker. This actually aligns it somewhat with the standard model. Traditional signs of civic success such as population and job growth are rejected in favor of items like per capita income, brain gain, etc.

3. Brashly Embrace the “Rust” in Rust Belt. This extends Do the Fail to actually embrace the civic characteristics failure produced, as well as various quirky legacies of the industrial past such as Pittsburgh potties.

The best part of Rust Belt Chic is that it understands that you have to be who you are, not who you aren’t.”

Aaron compares Rust Belt Chic with what he terms the Standard Model of urban revitalization, the usual mix of entertainment districts, convention centers, stadiums and the like near downtowns to attract safety-minded suburbanites and tourists.  Aaron seems to think, as I do, that Rust Belt Chic has promise but is limited:

“What Rust Belt Chic does not do is address any of the core problems of the cities in question, ranging from fiscal crises to corruption to poor business climates to segregation, to say nothing of safe streets, better schools, etc. Maybe that isn’t its aim. But if not, then it would appear to be only one small component of an overall civic strategy, and not an alternative to the Standard Model in its own right.”

I like the comparison he makes between Rust Belt Chic and Nashville, which could maybe teach the Rust Belters a thing or two about embracing and building on your heritage:

“A city I think has done this quite well is Nashville. It would have been tempting for them to see their country music legacy as déclassé, and try to basically pitch themselves as the Portland of the South or some such. Instead, while they have embraced a number of Standard Model approaches – as I said, there’s nothing per se wrong with them – they kept country music as core to their identity. But it isn’t yesterday’s country music or culture…
That’s not to say Nashville disparages its past. Far from it. The old classic country performers are still honored, and their music still respected and listened to. And they see today’s country as linked across time to that of previous generations. So there’s evolution, but with continuity. They very much value their traditions. But they haven’t become imprisoned by them.”

I don’t think Nashville is necessarily alone among Southern cities in embracing its heritage as a foundation for revitalization.   Atlanta’s position as a center for African-American entrepreneurship going back to the 19th Century was clearly a key component for its attraction and appeal today.  Charlotte’s role as a financial center serving the needs of the Carolinas allowed it to scale that activity to a national and international level.  In fact, I’d be willing to bet that most Southern cities circa 1920 were in a position similar to Rust Belt cities today — loss of population and prominence (in their case, after the Civil War and rapid industrialization), and facing an existential crisis.  This has happened before and it would be worth our while to examine how others came out of similar holes.

Second, I would encourage anyone who’s remotely interested in Detroit’s bankruptcy to read this excellent investigation article by the Detroit Free Press.  Many have offered their pet theories on why Detroit became the largest U.S. city to file a municipal bankruptcy, but this extremely thorough article examines the roots of the city’s debt problems over the last 60 years:

“(A)mid a huge exodus of residents, plummeting tax revenues and skyrocketing home abandonment, Detroit’s leaders engaged in a billion-dollar borrowing binge, created new taxes and failed to cut expenses when they needed to. Simultaneously, they gifted workers and retirees with generous bonuses. And under pressure from unions and, sometimes, arbitrators, they failed to cut health care benefits — saddling the city with staggering costs that today threaten the safety and quality of life of people who live here.

The numbers, most from records deeply buried in the public library, lay waste to misconceptions about the roots of Detroit’s economic crisis. For critics who want to blame Mayor Coleman Young for starting this mess, think again. The mayor’s sometimes fiery rhetoric may have contributed to metro Detroit’s racial divide, but he was an astute money manager who recognized, early on, the challenges the city faced and began slashing staff and spending to address them.

And Wall Street types who applauded Mayor Kwame Kilpatrick’s financial acumen following his 2005 deal to restructure city pension debt should consider this: The numbers prove that his plan devastated the city’s finances and was a key factor that drove Detroit to file for Chapter 9 bankruptcy in July.”

The report is fascinating.  It suggests that the city’s debt crisis is a relatively recent phenomenon that took place largely under the Kwame Kilpatrick administration, but that structural problems were evident long before.  It also effectively exonerates Coleman Young, long known as one of the most divisive mayors of Detroit, and to some, the leader of the city’s collapse, by noting that he ruled as a fiscal conservative and managed budget surpluses throughout much of his time in office.

But Detroit was still doomed, in some respects.  The article notes that in 2013 dollars, the total assessed property value in Detroit peaked in 1958 at $45,2 billion — and dropped to just $15 billion by 1980.  To me, that’s a strong indicator of the impact of white flight on the city.  Demand for housing and businesses plummeted as people withdrew.

However, Detroit still contributed mightily to its own demise.  The city has been notoriously slow to implement new technologies that would increase efficiencies and productivity, and has never been an ardent supporter of privatization of municipal services.

It’s quite a fascinating read.